Why hydro bills are so high in Ontario 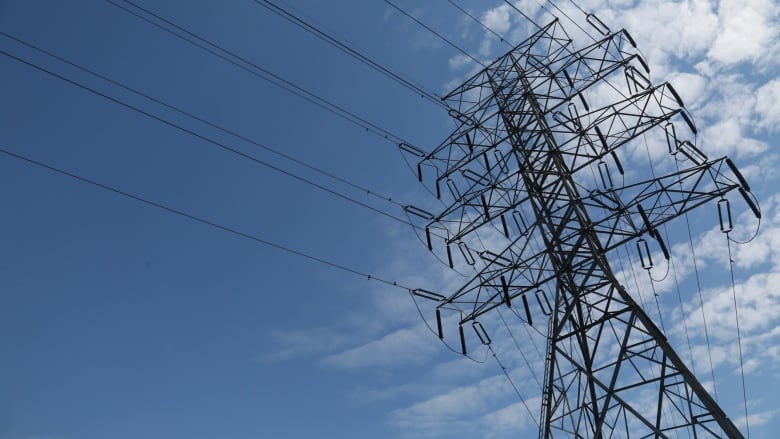 Ontario Premier Kathleen Wynne is promising to “find more ways” to lower hydro rates and reduce the burden on consumers. “It was my mistake. And I’m going to do my best to fix it,” she said in a weekend speech. (Chris Seto/CBC)

Premier Kathleen Wynne grabbed some attention this weekend by admitting a mistake.

It’s not something politicians do all that often. When they do, you can be assured there’s a darned good reason. In Wynne’s case, it looks like she’s trying to neutralize — or at least lessen — the damage that skyrocketing hydro bills are doing to her popularity.

“I take responsibility as leader for not paying close enough attention to some of the daily stresses in Ontarians’ lives,” Wynne told the Ontario Liberal Party’s annual general meeting, held in Ottawa. “Electricity prices are the prime example.”

Wynne defended Liberal government moves to make Ontario’s electricity system cleaner and more stable, but admitted that the cost “has burdened people in every corner” of the province.

“People have told me that they’ve had to choose between paying the electricity bill and buying food or paying rent,” Wynne said. “It is unacceptable that people in Ontario could be facing that choice. So our government made a mistake. It was my mistake. And I’m going to do my best to fix it.”

Yet “fixing” high hydro prices is no easy task. 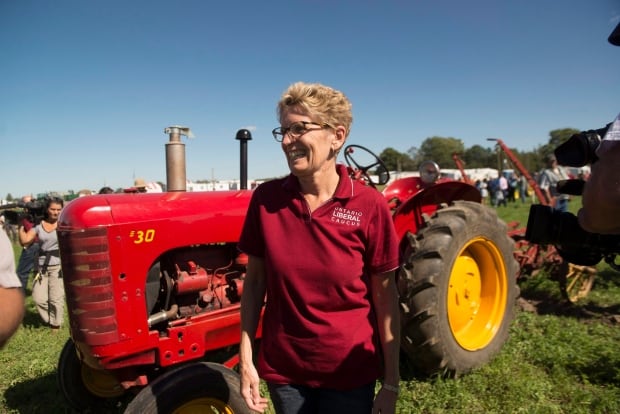 Ontario Premier Kathleen Wynne was booed by many in attendance at this fall’s International Plowing Match when she mentioned hydro rates. (Hannah Yoon/The Canadian Press)

“It’s not a simple system, it is a complex system,” Energy Minister Glenn Thibeault said Monday, when pressed by reporters for specifics about the premier’s weekend promise “to find more ways to lower rates and reduce the burden on consumers.”

Thibeault is ruling out another taxpayer-funded subsidy beyond the promised rebate of the provincial portion of the HST (eight per cent), starting in January.

So that means chipping away at the factors that actually drive costs in the hydro system.

Here are the key reasons why your hydro bills are so high and why it’ll be a challenge for the Wynne government to lower them enough that you notice.

Ontario’s electricity producers are generating more power than we consume in the province. But the government is locked into contracts to purchase that power regardless. It sells off the excess to the U.S., at rates below the cost of production. And even though you aren’t consuming that power, you still have to pay for your share of it every month (through a line on your power bill called the “global adjustment”).

“This dynamic is made worse because demand keeps falling,” said Greenpeace energy campaigner Shawn-Patrick Stensil. “Covering the cost of this excess surplus supply is spread over fewer kilowatt hours.” He argues the government could solve the excess power problem in one stroke by taking the entire Pickering nuclear station offline.

Cancelling power contracts seems an easy solution — but not a cheap one: remember it cost $1 billion to cancel those infamous gas-fired power plants in Mississauga and Oakville.

Wind, solar and bio-energy account for 6.3 per cent of total electricity generated in the province, but 16.3 per cent of the total generation cost, according to the auditor general’s recent investigation into hydro prices. Auditor Bonnie Lysyk criticized the government for offering overly generous contracts when it launched its big green energy push in 2009. Despite shifting gears to a competitive bidding process, the auditor found that in 2014, Ontario was still paying “double the market price for wind and 3½ times the market price for solar energy.”

The Ontario Energy Board is the independent body that regulates electricity pricing in the province, but not all electricity pricing. It has little ability to control the price paid to electricity generators, other than Ontario Power Generation’s nuclear plants at Pickering and Darlington and most of OPG’s hydroelectric dams. Anytime OPG wants to increase these prices, it has to seek approval from the board. 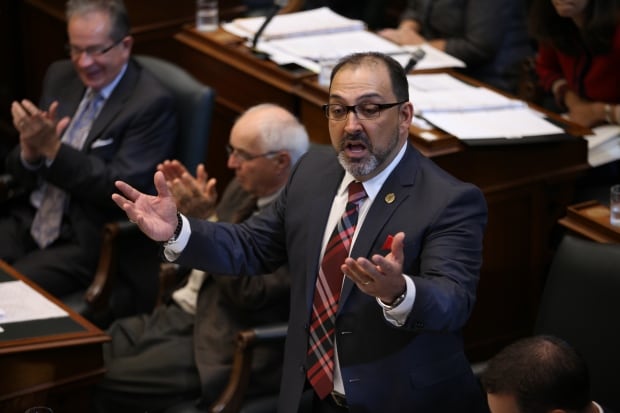 Ontario will rebate the eight per cent provincial portion of the HST off hydro bills starting in January. Other than that, Energy Minister Glenn Thibeault is ruling out further taxpayer-funded subsidies to lower electricity rates. (Pierre-Olivier Bernatchez/CBC)

But the OEB does not have that power over private producers. They negotiate prices directly with the government and have negotiated some rather profitable contracts, since that is their motive. They now account for about half of all the electricity generated in Ontario, therefore a significant chunk of your hydro bill is out of the reach of the regulator that’s supposed to protect the interests of consumers.

4. Time of use pricing

Ontario brought in smart meters to allow for variable pricing of electricity during the day, with the aim of driving down consumption during times of high use by raising the prices substantially during those peak periods. The move has had little effect on peak demand, according to an analysis commissioned by the government’s Independent Electricity System Operator. It means that we’re still consuming plenty of electricity during those peak periods, and paying a lot more for it than before smart meters arrived.

The latest edition of the Sunshine List includes 7,632 employees of Ontario Power Generation. Their earnings total $1.07 billion. The last time Hydro One workers were on the Sunshine List (in 2014), there were 4,279 employees, with salaries totalling $550 million. The auditor general flagged in 2013 that generous salaries, pensions and benefits at OPG — especially among top executives — were partly to blame for rising hydro prices.