‘People are nowhere near prepared’ for rate hike 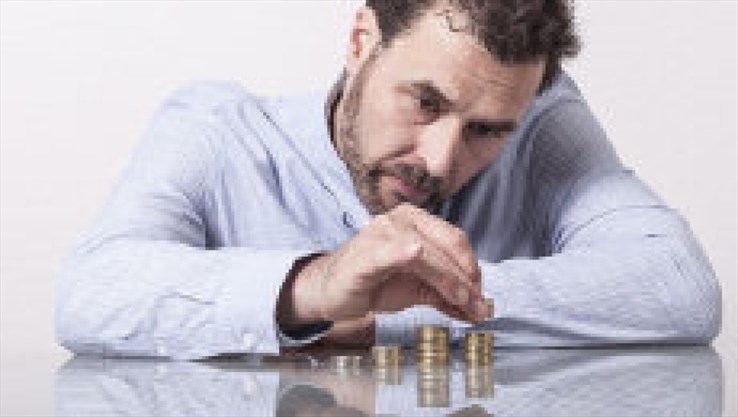 As it stands, one in three Canadians say they are already feeling the effects of increasing interest rates. – GETTY IMAGES

TORONTO — Four in 10 Canadians say that if interest rates rise any further they fear they will be in financial trouble, a new poll suggests.

The survey conducted for insolvency firm MNP Ltd. also found one in three Canadians say they are already feeling the effects of increasing interest rates.

“It’s clear that people are nowhere near prepared for a higher rate environment,” MNP president Grant Bazian said in a statement Monday.

“The good news is that there seems to be at least the acknowledgment now that rates are going to climb which might make people reassess their spending habits — especially using credit.”

The results of the survey, conducted online by Ipsos for MNP between Sept. 18 and Sept. 21, comes after the Bank of Canada raised its key interest rate target twice this year.

The moves by the central bank in turn prompted the big banks to raise their prime lending rate, pushing up the cost of variable-rate mortgages and other loans such as home equity lines of credit that are tied to the benchmark rate.

The Bank of Canada is expected to make its next rate announcement Wednesday.

Economists expect no change to its overnight rate target.

However, that timeline is fluid given the wide range of factors that could impact the Canadian economy, such as the outcome of negotiations of the North American Free Trade Agreement, he added.

“It’s really just far too difficult to tell where rates are going to go in 2018 given the geopolitical risks and just the external factors affecting Canada,” Feehely said.

The survey of 2,005 adult Canadians also showed that 7 in 10 say that with interest rates headed higher, they will be more careful about how they spend their money.

However, 42 per cent of those queried say they are $200 or less away from financial insolvency, with little cushion to pay unexpected bills or expenses at the end of the month.

That’s slightly improved from 44 per cent from the June, according to an MNP spokesperson.

The results of MNP’s Consumer Debt Index is the latest to highlight concerns about Canadians’ debt burden. Earlier this month, the International Monetary Fund warned in its Global Financial Stability report of Canada’s high debt levels and higher-than-average pressure on Canadian households’ ability to pay down that debt.

The amount Canadians owe compared with their disposable income hit a record high in the second quarter.

Statistics Canada said household credit market debt as a proportion of household disposable income increased to 167.8 per cent, up from 166.6 per cent in the first quarter.

Canadian debt levels are the highest they’ve ever been and high housing prices have been a driving factor, said Feehely.

“To get that nice house on a nice street that is big enough to put kids in it, they are just absolutely leveraging themselves to the hilt,” he said.

However, Feehely noted that Canadians’ debt-burden haven’t shown up yet in the latest monthly indicators, pointing to credit card losses that continue to be low and stable.

I would consider myself a burger connoisseur and n...