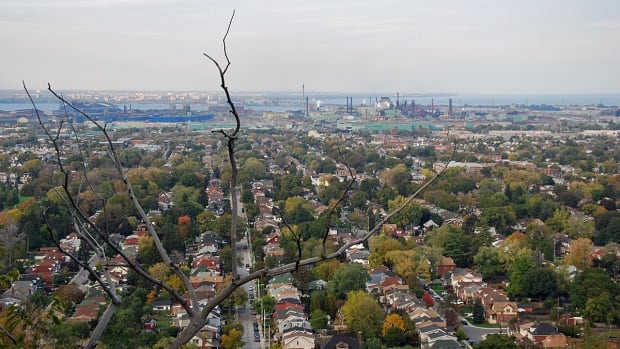 For years, Hamilton’s vision statement has been “the best place to raise a child.”

Soon, it will be “the best place to raise a child and age successfully.”

City council’s general issues committee agreed Wednesday to modify the vision statement as part of its new visioning exercise for 2016-2025.

It reflects people who don’t have children for whatever reason, said Coun. Matthew Green of Ward 3. It also captures the city’s desire to be accessible for senior citizens.

City council will ratify that, and other aspects of its new vision, on June 8.

The old vision, in its full form, is “To be the best place in Canada to raise a child, promote innovation, engage citizens and provide diverse economic opportunities.” City manager Chris Murray says the new vision drops the latter part of that statement.

The general issues committee is continuing to discuss the strategy Wednesday.