BlackBerry has not ruled out another BlackBerry 10 device 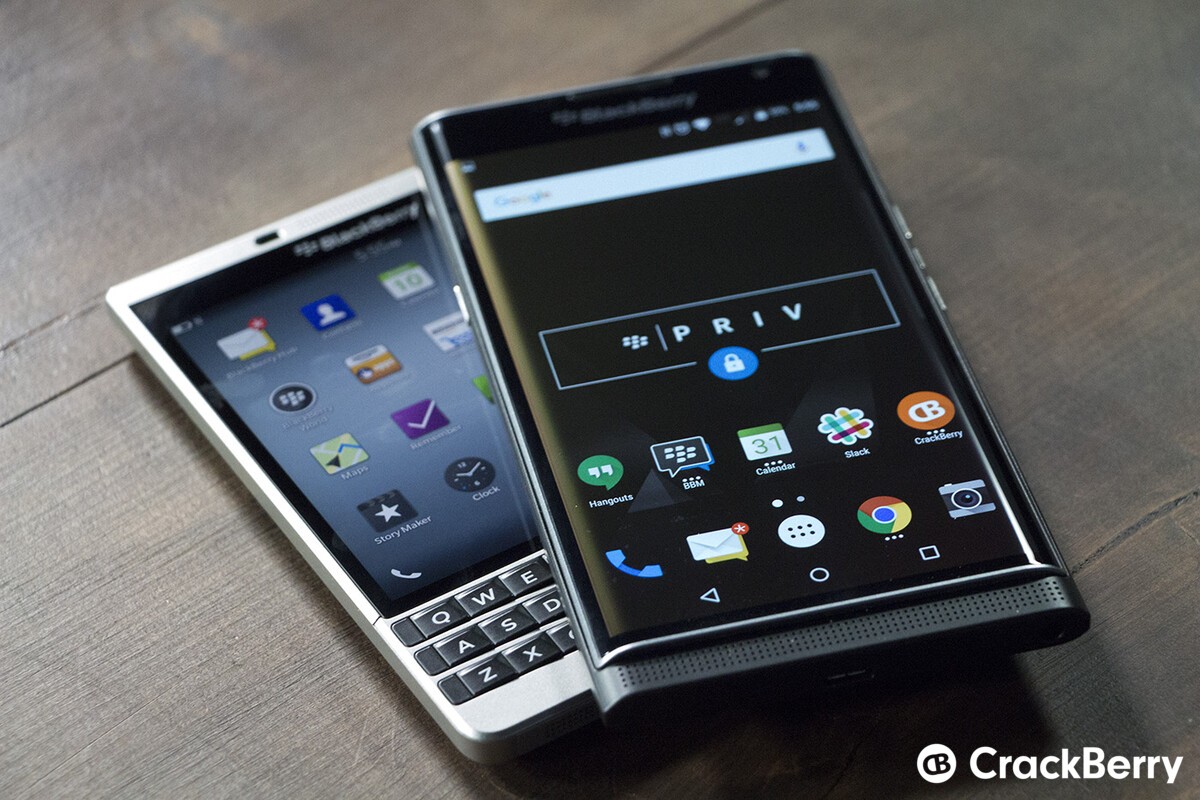 As I’m sure most of you noticed, when the news came last week that the BlackBerry Classic will no longer be manufactured, the headlines surrounding the announcement got a little crazy with many claiming that BlackBerry had given up on BlackBerry 10 entirely and would never again build hardware – Android or BlackBerry 10 – with a physical keyboard. Following up on comments made by BlackBerry’s Senior Vice President for Global Device Sales, Alex Thurber, BlackBerry’s Chief Operating Officer Marty Beard reiterated in a new interview with CrackBerry that the assertions that BlackBerry has abandoned BlackBerry 10 and the keyboard are simply not true.

“Our roadmap is completely driven by our customers. We are absolutely not backing away from BB10 because we have a huge amount of customers on BB10 and high expectations from that group.” Beard said. Additionally, Beard noted that “The company’s never said that we would not build another BB10 device.” despite their recent move to offering Android-based hardware. When it comes to offering Android-based devices, Beard feels investors should realize that BlackBerry’s Android software is just as unique to the company as BB10 noting “BlackBerry is pulling all the top features from BB10 and adding it to its Android system, creating a hybrid that has the best of both worlds.”

Despite the dramatic reports coming from some outlets, BlackBerry continues to sell BlackBerry 10 smartphones, and BlackBerry 10.3.3 will be released next month, and a future update is planned for next year. In fact, at the new BlackBerry pop-up store in Brookfield Place, the BlackBerry Passport with its keyboard is the top selling device according to Beard. As for the future device roadmap, Beard notes BlackBerry’s next Android-based handset release is “very, very imminent,” though, he stopped there offering no further details. The next event coming up for BlackBerry is the BlackBerry Security Summit, which takes place on July 19 in New York. We will be on hand to cover the event.

At the time Alex Thurber commented on the situation, I noted that it was great to see someone within BlackBerry try to control the message, though, perhaps that info should have been broadcast on a larger scale. These new comments coming directly from Marty Beard were exactly what I wanted to see (the same interview was given to my friend Gerrit De Vynck at Bloomberg), now hopefully the message will be a bit more clear to those who are genuinely interested in what BlackBerry has going on, instead of just chasing the next crappy headline proclaiming their death.