Canada has been ranked the second most socially progressive nation on the 2016 Social Progress Index, which measures quality of life in different countries.

The results released Wednesday show Canada has the lowest rate of violent crime and terrorism. The country is also among the most tolerant in the world when it comes to religious groups, homosexuality, and immigration.

Canada also boasts a high level of personal rights, placing first in many areas including political rights, and freedom of speech.

Michael Green, the index’s director, told the National Post that second place is nothing to sneeze at. It’s “impressive performance,” he said.

“It does in a way dispel this myth that it’s only the Nordic countries that can do well on social progress,” he told the newspaper.

But there’s still plenty of room for improvement.

For example, Canada’s 21 per cent obesity rate placed the country 94th among the 133 nations measured.

Canada received poor marks for affordable housing (ranking 44th). And also has a low rate of cellphone users — coming 102nd on the list after Zimbabwe. Eighty-one in every 100 Canadians have a cell phone subscription. 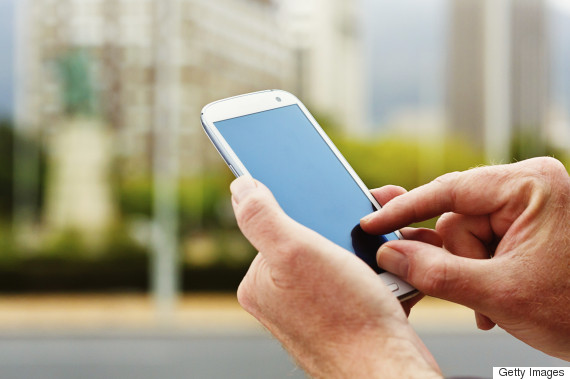 “That’s an area of social progress that’s really easy to fix,” he told the Toronto Star.

“Countries with much lower levels of GDP have fixed it, and Canada is sort of falling back on that one.”

Our environmental record isn’t great, either. Canada ranks 77th for greenhouse gas emissions and 90th when it comes to biodiversity.

The index appeals to policy makers, who can use the information to make decisions, according to The Globe and Mail.

“You can actually get broader perspective on how your country or society is doing to inform your policy choices, where you spend money, what you prioritize,” Green said.

The European Union uses the findings to make regional decisions, according to the Globe.

Green told the Star it was a “slightly weird thing” that Canada shows weakness in an area such as cell phone subscription.

“On the other hand Canada is also doing pretty well on tolerance and inclusion, which is a much harder problem,” he said.